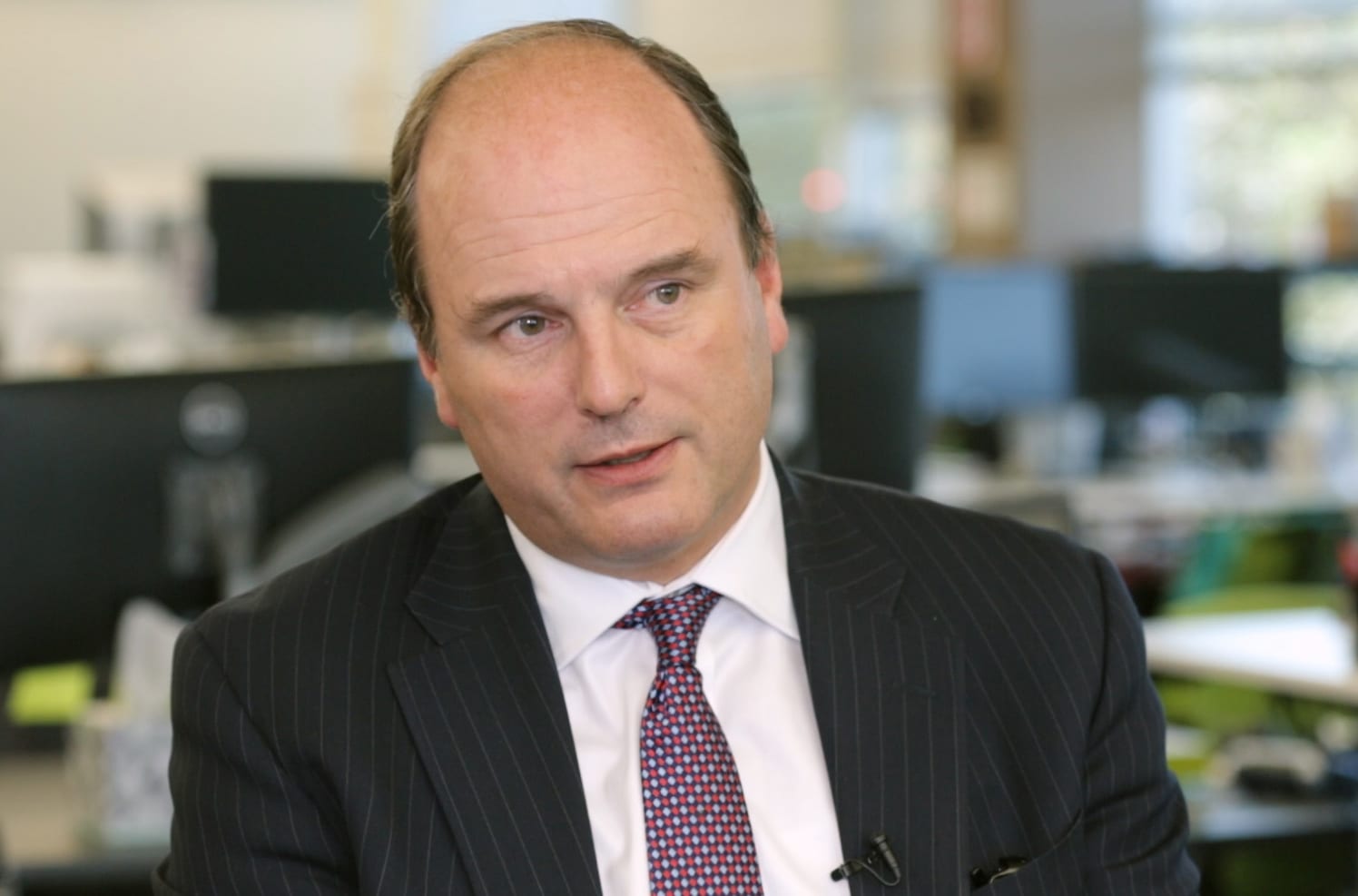 Proteus Digital Health has filed for Chapter 11 bankruptcy protection, according to a filing late Monday.

The Silicon Valley company develops ingestible sensors that communicate when medicines are taken, plus a wearable patch that monitors the response. At one point, the “smart pill” maker was valued at $ 1.5 billion according to Forbes.

But in recent months, it has struggled to raise additional financing, and furloughed the majority of its employees for two weeks in November 2019, CNBC previously reported. Stat News previously reported that a deal with Otsuka was terminated in January of this year.

The board of directors appointed Lawrence Perkins as its interim chief executive officer after a stint as a chief restructuring officer. Its former CEO Andrew Thompson is now listed on the website as a co-founder.

The company has raised more than $ 500 million in venture capital from a mix of technology investors, family offices and pharmaceutical giants like Novartis. In 2017, it announced a partnership with Otsuka, a pharmaceutical company. As part of the deal, Otsuka invested $ 88 million in the company.

Proteus fits in the so-called “digital therapeutics space” because it augments the traditional process of taking a medication. But investors have noted that while the approach is promising, it has historically been a challenge to marry the digital and pharma sectors.