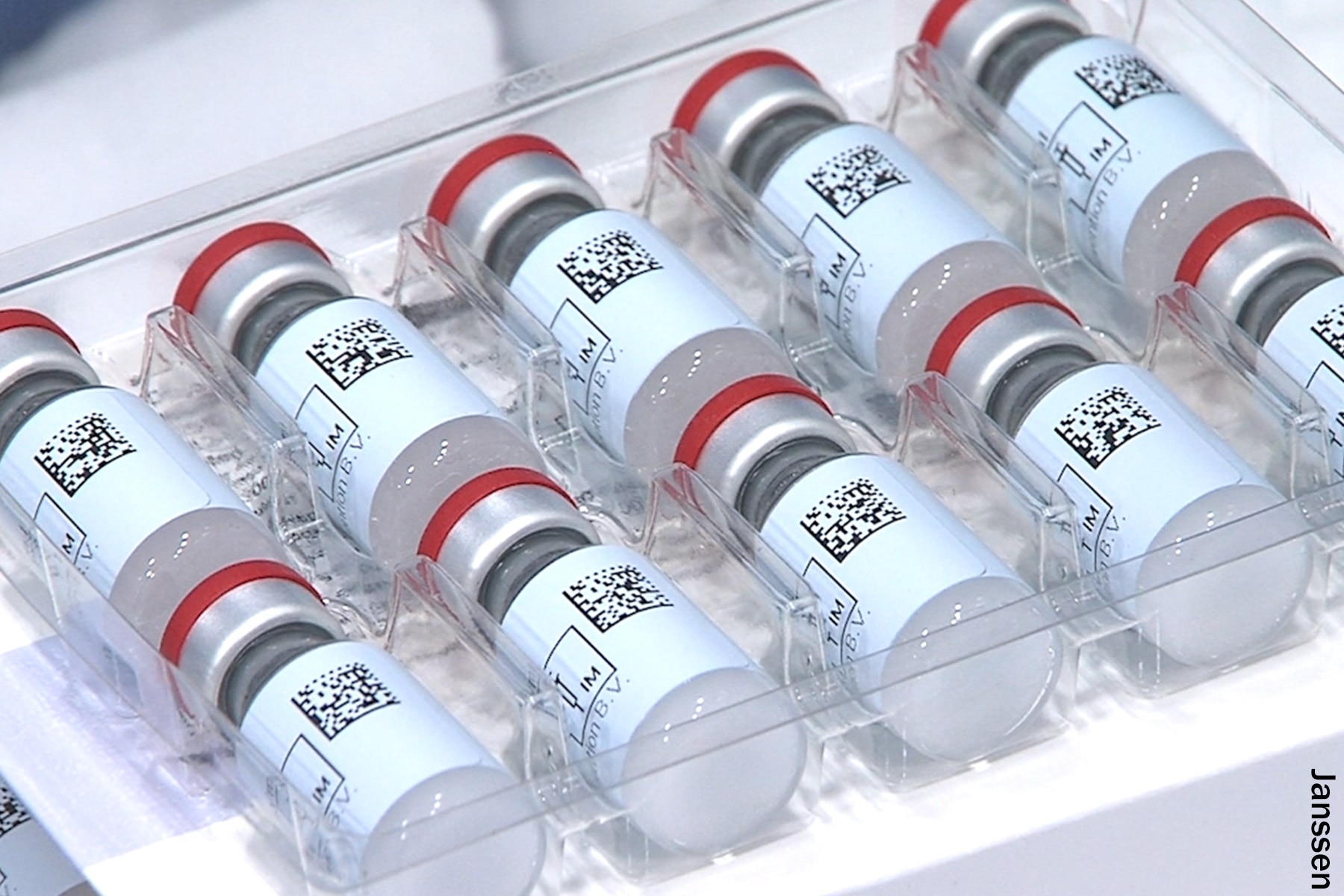 April 23, 2021 — Use of the Johnson & Johnson COVID-19 vaccine should resume in the United States for all adults, the FDA and CDC said Friday, although health care providers should warn patients of the risk of developing the rare and serious blood clots that caused the agencies to pause the vaccine’s distribution earlier this month.

In the end, the potential benefits of the vaccine far outweighed its risks.

“In the end, this vaccine was shown to be safe and effective for the vast majority of people,” Walensky said at a press briefing on Friday night.

The recommendation to continue the vaccine’s rollout came barely 2 hours after a CDC Advisory Committee on Immunization Practices voted to recommend the pause be lifted. The vote was 10-4 with one abstention.

New language will be added to specify the very rare possibility of blood clot disorder.

Some disagreements about whether the warning should be stronger, especially for women <50. pic.twitter.com/rF0lZae4Qt

The decision also includes instructions for the warning directed at women under 50 who have an increased risk of a rare but serious blood clot disorder called thrombosis with thrombocytopenia syndrome (TTS).

Read More:  Most Americans probably won't be able to get a Covid-19 vaccine until mid-2021, CDC director says

As of April 21, 15 cases of TTS, all in women and 13 of them in women under 50, have been confirmed among 7.98 million doses of the J&J vaccine administered in the U.S. Three women have died.

The FDA and CDC recommended the pause on April 13 after reports that 6 women developed a blood clotting disorder 6 to 13 days after they received the J&J vaccine.

William Schaffner, MD, an infectious disease expert at Vanderbilt University in Nashville, and a non-voting ACIP member, said in an interview the panel made the right recommendation.

He applauded both the decision to restart the vaccine and the updated warning information that “will explain [TTS] more fully to people, particularly women, who are coming to be vaccinated.”

As to women in the risk group needing to have a choice of vaccines,  Schaffner said that will be addressed differently across the country.

“Every provider will not have alternative vaccines in their location so there will be many different ways to do this. You may have to get this information and select which site you’re going to depending on which vaccine is available if this matter is important to you,” he noted.

ACIP made today’s decision after a 6-hour emergency meeting to hear evidence on benefit of Johnson & Johnson’s protective benefits against COVID-19 vs. risk of TTS.

In the CDC-FDA press briefing, Walensky pointed out that over the past few days, as regulators have reviewed the rare events, newly identified patients had been treated appropriately, without the use of heparin, which is not advised for treating TTS.

Read More:  Is bread ok on a gallbladder diet

As a result, regulators felt like their messages had gotten out to doctors who now knew how to take special precautions when treating patients with the disorder.

She said the Johnson & Johnson shot remained an important option because it was convenient to give and easier to store than the other vaccines currently authorized in the U.S.

Peter Marks, MD, the director of FDA’s Center for Biologics Evaluation and Research, said the agency had already added information describing the risk of the rare clotting disorder to its fact sheets for patients and doctors.

Janet Woodcock, acting commissioner of the FDA, said vaccination centers could resume giving the “one and done” shots as early as tomorrow morning.