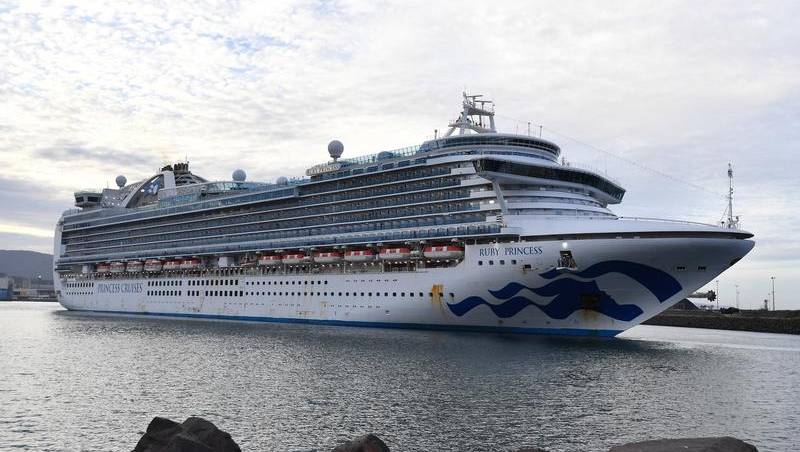 * The federal government has stuck by its time frame for the COVID-19 vaccination rollout despite initial delays, with administered doses falling well short of the 60,000 nationwide target for the first week.

* As of Tuesday, nearly 42,000 first-dose vaccinations have taken place.

* The federal government has also insisted the vaccination of all aged care residents within six weeks of the rollout’s start remains on course.

* Federal biosecurity powers have been renewed for another three months until mid-June, which gives the government the ability to limit such things as cruise ship movement and international travel.

* Victoria’s state of emergency will continue for another nine months after the Andrews government struck a deal with the Victorian Greens. The state on Tuesday recorded its fourth straight virus-free day.

* Western Australia could maintain border checks and track those who enter the state even after the COVID-19 pandemic, Premier Mark McGowan says.

* Queensland Premier Annastacia Palaszczuk says Australians can have confidence booking Easter holidays in her state amid wariness about border closures, with the state going 50 days without a local COVID-19 case.

* The Therapeutic Goods Administration is batch testing the first doses of the AstraZeneca COVID-19 vaccine this week, with the aim of rolling it out from March 8. The first 30,000 doses landed in Sydney on Sunday.

* Australia recorded no new locally-acquired cases of the coronavirus on Tuesday and nine cases in returned travellers in hotel quarantine – three in NSW, two in South Australia and four in Queensland.