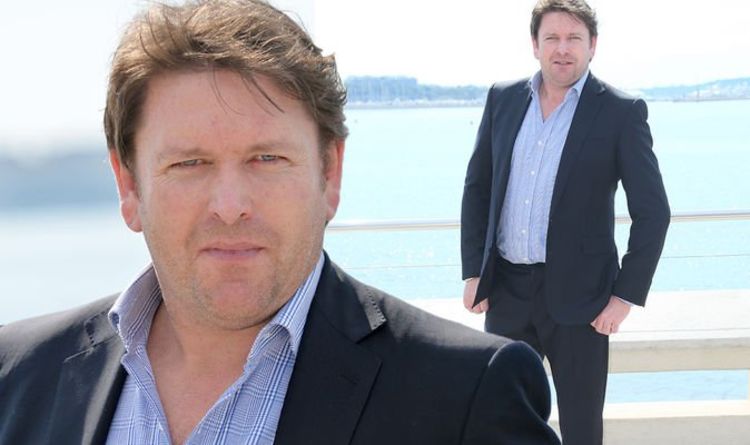 James Martin always appears relaxed and in his element on ITV‘s James Martin’s Saturday Morning. The show sees him cook up a treat for celebrity guests every week. While he makes it look easy, aspects of presenting have proven slightly more challenging for the TV chef.

“But I can’t read autocue. If I read it I make a mistake.”

James has previously opened up about his learning difficulty on his show.

Speaking to guest Mollie King on ITV’s Saturday Morning, he began asking the Saturdays star about her dyslexia.

“I know a big passion of yours is this dyslexia foundation which I wanted to pick up on because it’s something that’s close to my heart, because I’m dyslexic as well – severely dyslexic,” he said.

“I know that you are as well and you found that out when you were a young kid.”

Mollie told James she knew she had the condition at the age of 10, to which James replied: “I didn’t know about mine until I was 30 years old, when I started in television to read the autocue.

“For me it’s an absolute nightmare, to read that.”

Dyslexia – how to spot it

The NHS explains: “Signs of dyslexia usually become apparent when a child starts school and begins to focus more on learning how to read and write.”

A person with dyslexia may:

Read More:  Where to start my diet

But, according to the NHS, people with dyslexia often have good skills in other areas, such as creative thinking and problem solving.

“If you’re concerned about your child’s progress with reading and writing, first talk to their teacher,” advises the health body.

It adds: “If you’re an adult and think you may have dyslexia, you may want to arrange a dyslexia assessment through your local dyslexia association.”