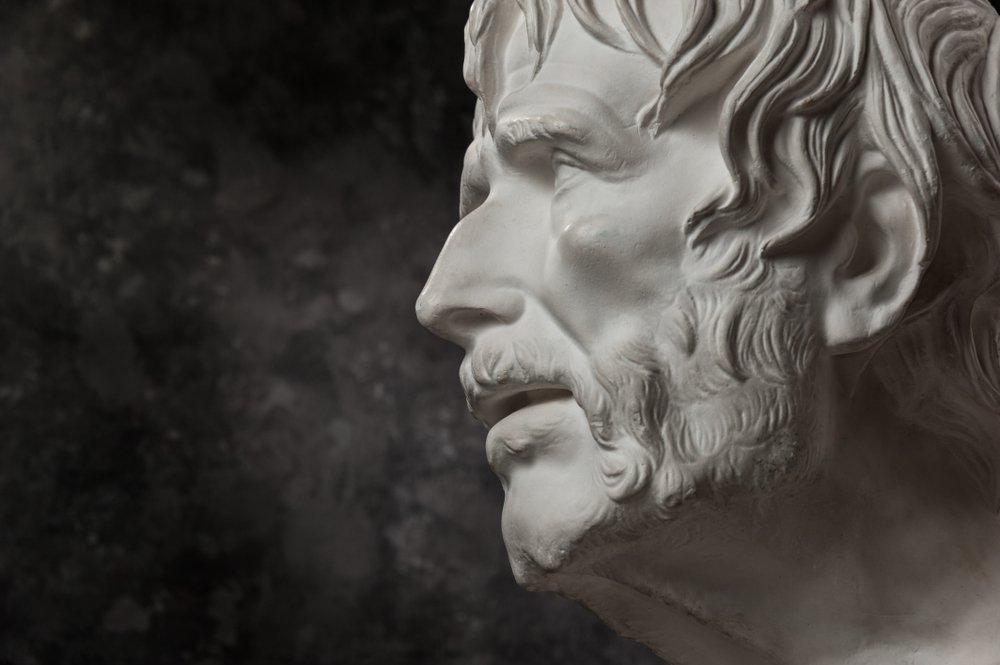 You may be familiar with the words stoicism and have an idea about what it means to be stoic (there’s actually a lot of confusion and misconceptions out there about exactly what they mean). Let’s take a step back for a moment before we dive in any further. Stoicism is an ancient Greco-Roman philosophy founded by a gentleman called Zeno around 400 BC in Athens after he had suffered a shipwreck, which resulted in him losing his fortune. The other three great teachers of stoicism over the next several hundred years when it flourished were; Seneca, Epictetus, and Marcus Aurelius, who is known as the last of the “Five Good Roman Emperors.”

The teachings of the stoics then fell out of favor for centuries, before reviving again under modern-day stoicism. The four traditional pillars of virtue promoted were: wisdom, courage, justice, and moderation — all noble goals. In addition, one of the key tenets of stoicism for living a wise and virtuous life is to develop the ability to take a step back from our emotions and always respond to life issues taking a rational and logical approach. Contrary to some beliefs, this does not mean being emotionless or distant — quite the opposite. Stoics were nothing, if not men of action.

The reason why this is so pertinent now is that we basically live in the complete opposite of a stoic society! Fueled by modern-day culture, including social media — instantaneous emotional responses have not only become the norm but are actively encouraged. The louder you can immediately shout, be reactive (usually overreact), assume the worst in people, and formulate a knee-jerk reaction — the more attention you get and popular you become.

This is a problem on multiple different levels, including the fact that it rarely leads to any substantive long-term solutions and answers — beyond meaningless unproven fluff and short-term gestures. It’s also extremely bad for our individual, and society’s, wellness and mental health. We see this all around us, and I’m sad to say it’s also pervaded the medical field. These days, most people, myself included, have fallen victim to this culture at some stage or another. Unchecked emotions and passions are the cause of a great deal of misery and failed ideas. We are, of course, all human, but a huge difference between now and 2,000 years ago, is that this culture is amplified a thousand-fold by social media and the 24/7 news.

Stoicism is all about self-control, self-mastery, and discipline when faced with a problem. It’s about being calm, rational, and logical. Our country, and the world, would be a lot happier and healthier if we were all a bit more stoic.

Suneel Dhand is an internal medicine physician, author, and co-founder, DocsDox. He can be reached at his self-titled site, Suneel Dhand, and on YouTube.