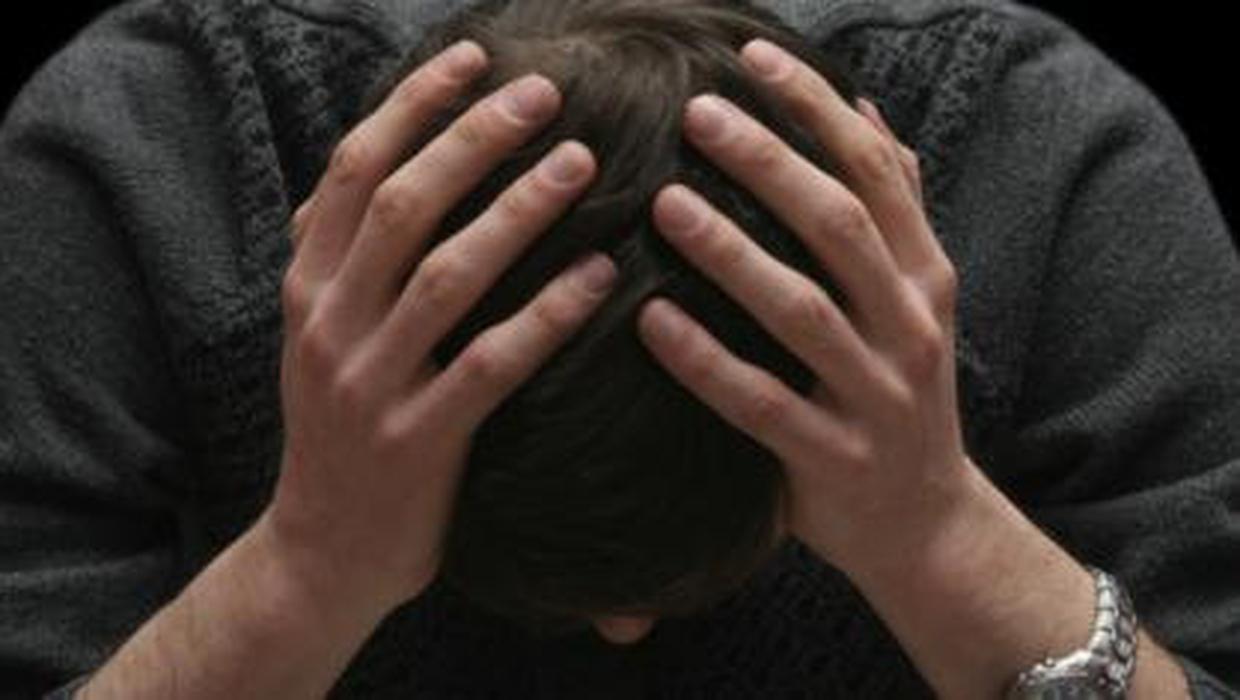 The most difficult calls come at night. Last month, Rory Fitzgerald was working overnight as a volunteer manning the Samaritans phone line.

For some people, the darkness does affect them,” he said. Mr Fitzgerald, the regional director who has volunteered with the service since 2010, is based in Waterford but was fielding calls from all over the country. A lot of people were calling from Dublin.

“People are getting tired. It’s going on so long, it’s challenging for everyone,” Mr Fitzgerald said.

Samaritans get between 1,100 and 1,200 calls a day. Ireland’s Covid-19 lockdown has not changed the number of calls it receives, but it has changed the kinds of calls.

Mr Fitzgerald said that people are “hanging on” to conversations for longer, with the average length of a call increasing from 20 minutes to 30 minutes.

This is happening just as the service itself is down on volunteers – a lot of people who offer their time to staff the phones are over 70, and it can’t be done from home.

Most of the issues people call about are the same – relationships, depression, anxiety, bereavement, work and financial worries. “But they are all massively exacerbated by Covid-19,” Mr Fitzgerald said.

He added that loneliness and isolation was also behind a huge number of calls, particularly coming from those who are older, more vulnerable or living in rural areas.

“Often people would ring us up just to hear another voice, to have a chat. It wouldn’t be about much, but it just breaks the isolation and the loneliness,” Mr Fitzgerald said.

There is consternation among mental health services about the impact that the second lockdown is having on people’s mental health – particularly as it is playing out in the colder, darker winter months.

Pieta House said that calls and texts to its helpline had more than doubled this year when compared with 2019. It has answered 10,000 calls in the last six months.

Nadine Terry, the lead therapist at Pieta House in Cork, said that initially there was a drop in clients at the start of the pandemic most likely because people were afraid of contracting Covid-19 in a clinic.

“But then because people would have delayed seeking help, there would be an increase in their anxiety and depression.

“We’re seeing a lot coming in now. The older population, which we wouldn’t normally see a lot of, are very isolated and lonely,” Ms Terry said.

“We’re seeing a lot of anxiety that would be Covid related.”

Ms Terry said that Pieta House had noticed a lot of calls from under-18s who are “really struggling” with isolation.

Even before the pandemic, child and adult mental health services were under significant strain.

And figures released to Sinn Féin said that in July, there were 2,315 children on a mental health waiting list and 224 of them had been waiting more than a year.

Jigsaw, the national centre for youth mental health, said that it saw 50pc more calls from young people in July 2020 compared with the year before.

Mike Mansfield, the director of communications at Jigsaw, said that there may have been “multi-factorial” reasons for the increase as Jigsaw had to suspend its face-to-face service in the months before July.

“But we have seen that trend increase into August and September. Certainly, more people are coming to us looking for help than there had been this time last year.

“Our website has also seen a threefold increase in engagement,” he said.

“Young people have been disproportionately affected by Covid-19: 75,000 of those on the PUP are under 25 and there was 64pc rate of youth unemployment at the peak of lockdown.

“Of the people who contact us, Covid is part of their story, but it doesn’t necessarily define their story. There were a lot of people who were struggling pre-Covid, and the pandemic has exacerbated that.”

So far, there has been 91 total confirmed or suspected cases of Covid-19 across 183 mental health services which are monitored by the commission.

John Farrelly, the commission’s chief executive, had repeatedly warned the Government before the pandemic that up to a quarter of Ireland’s mental health accommodation services were not fit for ­purpose.

“They are not fit for purpose for privacy or dignity, and the pandemic has just really driven that home. As an example, we have one premises that should be able to hold 27 people but can only hold 17 because it’s not fit for purpose,” he said.

“The cold, hard truth is that people with serious mental illness are reliant on a fragile mental health service.”

“It is critical that the providers are supported to strengthen the system in the here and now, and protect people as much as possible while this virus remains a threat,” Mr Farrelly said.