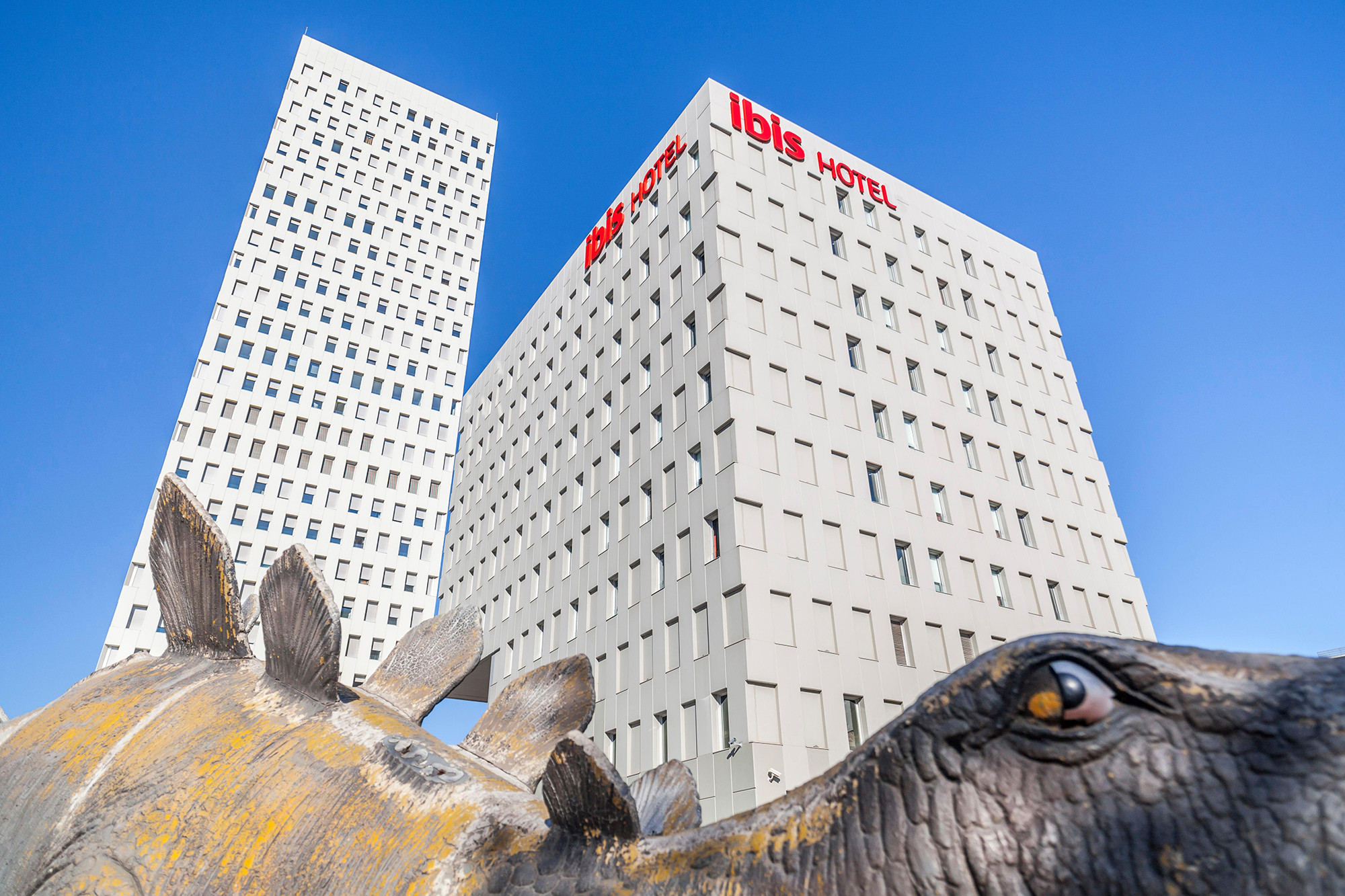 The death of a 39-year-old man is being investigated after his body was found inside a papier-mâché dinosaur statue in a Barcelona suburb.

According to the Latin Times, Catalonian newspaper La Vanguardia reported Saturday that police were alerted to the corpse after residents in the Santa Coloma de Gramenet neighborhood saw what looked like a human leg through a crack in the Stegosaurus sculpture — while also noticing a foul smell.

Firefighters were called to the scene and forced to cut open the statue to reveal the body inside.

The body was that of a man who had been reported missing, according to Euro News Weekly, though no foul play is suspected. Spanish media has reported that the unnamed man had somehow dropped his cellphone inside the giant figure, fell inside while trying to retrieve it and was unable to climb out or call for help.

Meanwhile, the statue, which had been used by a now-defunct cinema for advertising purposes, has been removed from the public square.

An autopsy is being performed to confirm the cause of death, according to the Latin Times.