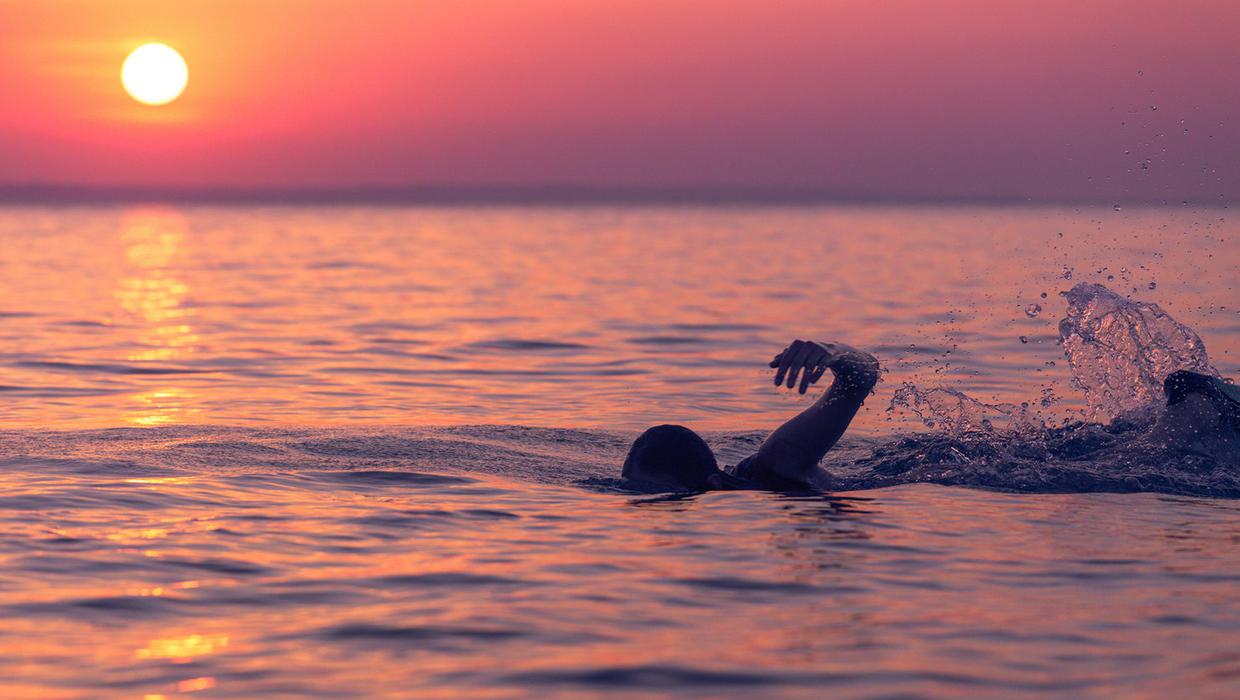 Swimming in cold water could help to protect the human brain from dementia, a study has suggested.

Researchers from the University of Cambridge believe a so-called ‘cold-shock’ protein may hold the key to developing treatments that delay the onset of degenerative conditions.

Production of the protein RBM3 appeared to be triggered in mice when their body was cooled to the point of hypothermia and was found to subsequently help to protect their brains. It was more difficult, however, to establish whether this could be replicated in humans because of ethical concerns about inducing hypothermia.

A group of swimmers who spend their winters in an unheated open-air pool in London volunteered their services to researchers. During three winters between 2016 and 2018, a team of scientists tested the swimmers and found a significant level of RBM3 in many of them.

Giovanna Mallucci, associate director of the UK Dementia Research Institute at the university, said “therapeutic hypothermia” was also used to protect the brain of patients and babies undergoing certain types of surgery.

“How cooling works is not entirely understood,” she told a recent virtual conference. “We test RBM3 in human brains in patients having surgery and (we found) it does go up, it goes up in the babies and it goes up in the swimmers. The importance here is that we have a cold-shock response in humans like that in mice.”

The protein could potentially help with the treatment of conditions such as dementia by combating the destruction of synapses that takes place in the early stages of the disease.

Read More:  How many die from kenegengics diet

It was found in the 2015 study that mice without degenerative diseases could recover their synapses once they had returned from their hypothermic state, while those with the diseases could not. The mice that recovered were found to have high levels of RBM3 not present in the other mice. A subsequent experiment artificially boosted the levels of RBM3 in mice and found it could prevent the death of brain cells in the early stages of degenerative diseases.

Prof Mallucci hopes the discovery of the protein in the swimmers could help pave the way for treatments using RBM3 to fight degenerative conditions. (© Daily Telegraph)