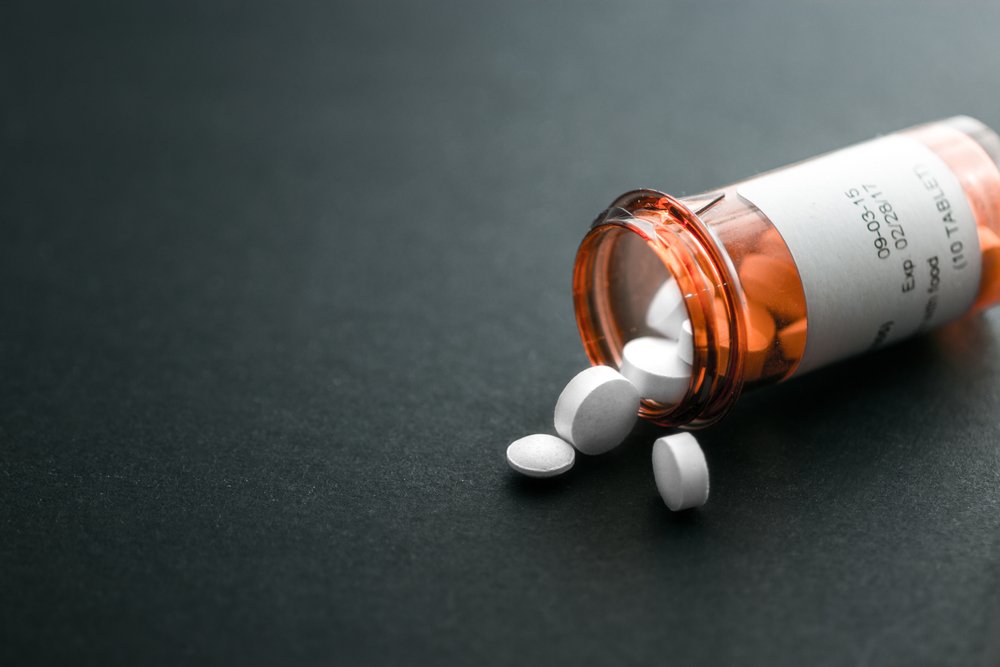 When the “opioid crisis” is mentioned, most people think of heroin, prescription pills like oxycodone, or — more recently — the powerful synthetic opioid fentanyl. Fewer people would think of novel opioids like tianeptine, although an increasing number of Americans have taken this substance in the form of over-the-counter supplements like ZaZaRed or Tianna – often without knowing that the substance has opioid properties that can cause dependence and overdose. The complex pharmacology and marketing of tianeptine provide an instructive framework that can help focus and improve policies around habit-forming substances.

Tianeptine is a short-acting tricyclic antidepressant (with a half-life of 2-4 hours) that binds several receptors in the human body, including opioid receptors. Marketed for its antidepressant effects in a number of countries but never approved in the U.S., tianeptine is sold as a dietary supplement in most American states alongside the usual selection of five-hour energy drinks and male enhancement pills found at local gas stations.

Lacking formal classification in the U.S., tianeptine products fall under the 1994 Dietary Supplement Health and Education Act (DSHEA) that was intended to protect access to “natural” products like herbal remedies but ended up allowing legal sales of products with dubious origins, including manufactured substances like tianeptine. Under DSHEA, pre-market testing is not required to assess purity, efficacy or safety of substances that are marketed as supplements. In practice, weak oversight means that supplements routinely enter the American market unhindered by any regulation at all, and “natural” products routinely contain unlisted ingredients like steroids, Viagra, and sibutramine — a weight-loss drug that was withdrawn from the American market in 2010 after studies showed increased cardiovascular events with the drug.

Opioid properties of tianeptine are not disclosed on the labels of common supplements that contain this chemical, and the makers merely extol the virtues of their products with glowing promises like “alertness and an ability to focus, without the crash that you experience with caffeine.” Tianeptine is only the most recent entry into the list of unregulated substances that raise health risks.

Sudden embargoes can then complicate the management of unregulated supplements as health hazards come to light. In March of 2021, Alabama became the second state after Michigan to ban tianeptine by adding it to the state’s controlled substance list.

While well-meaning in origin, this precipitous prohibition predictably led to a stampede for remaining supplies (one individual reported spending hundreds of dollars to buy as much as possible ahead of the impending ban) and a rush to treatment for those who could no longer self-regulate in the absence of a legal supply they had come to depend on.

Research is needed to better understand this observed phenomenon, as tianeptine has neither the long half-life nor the ability to store in fat cells that explains why, for example, methadone and fentanyl present challenging transitions to buprenorphine.

A better approach might have been a planned phase-out accompanied by educational campaigns to help users understand that the illness caused by abrupt tianeptine cessation is, in fact, opioid withdrawal.

Alarmingly, another unregulated supplement was marketed as a substitute for individuals detoxing off tianeptine. This product known as Phrenze Red purports to contain phenibut, a sedative more akin to gabapentinoids than opioids.

Phenibut is unlikely to help with opioid withdrawal but can cause toxicity as doses are ratcheted up to unsafe levels, resulting in a spate of hospitalizations for adverse effects and overdose. Phenibut is also likely habit-forming on its own. The substitution of one risky chemical for another is a predictable cycle largely caused by the prohibition of popular substances in the global era: when a fairly safe and well-understood drug is banned, untested substances not yet subject to prohibition rush onto the market and further endanger the dependent population. Individuals who think they are obtaining the same substance or a rough equivalent experience surprise toxicity when poorly researched novel chemicals come onto the market – an iterative process that has left us with a slew of substances like flakka in place of the mild cathinones present in traditional khat preparations from East Africa, and tianeptine in place of oxycodone.

The case of tianeptine illustrates the complications of drug regulation and prohibition in a globalized economy where novel and untested substances are the new norm. Tighter regulation of supplements, harm-reduction approaches rather than criminalization, and fact-based education on the risks and harms of novel psychoactive substances would mitigate the troubles caused by the cyclical whiplash between the untamed market of dietary supplements and the harsh consequences of drug prohibition.