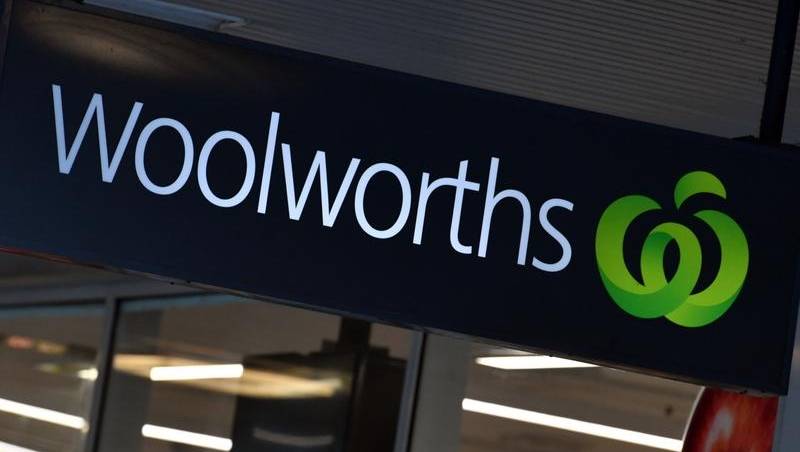 Several regional NSW communities face an anxious wait to see if they have been exposed to the coronavirus after an infected Melbourne woman road tripped through the state for four days.

The woman made stops in Gillenbah, Dubbo, Forbes and Moree on her way to the Sunshine Coast in Queensland, where she tested positive to the virus on Tuesday.

Eleven venues in the four towns have been identified by NSW Health as potential exposure sites, with more expected.

Among them are two service stations, Moree Woolworths, several cafes and the Reading Cinemas in Dubbo.

Anyone who attended the listed venues must immediately get tested and isolate.

NSW Health is also urging anyone who has been in any of the affected towns to monitor for symptoms and if they have any to get tested.

Pop-up testing clinics will be set up and opening hours extended to support the increase in testing.

Queensland Chief Health Officer Dr Jeanette Young said the woman developed symptoms on June 3, and it is believed she could have been infectious on the day she left Melbourne.

She was travelling with her husband, who has not tested positive so far.

Authorities in Queensland and NSW are working to track down contacts and investigate whether she and her partner broke three states’ COVID rules.