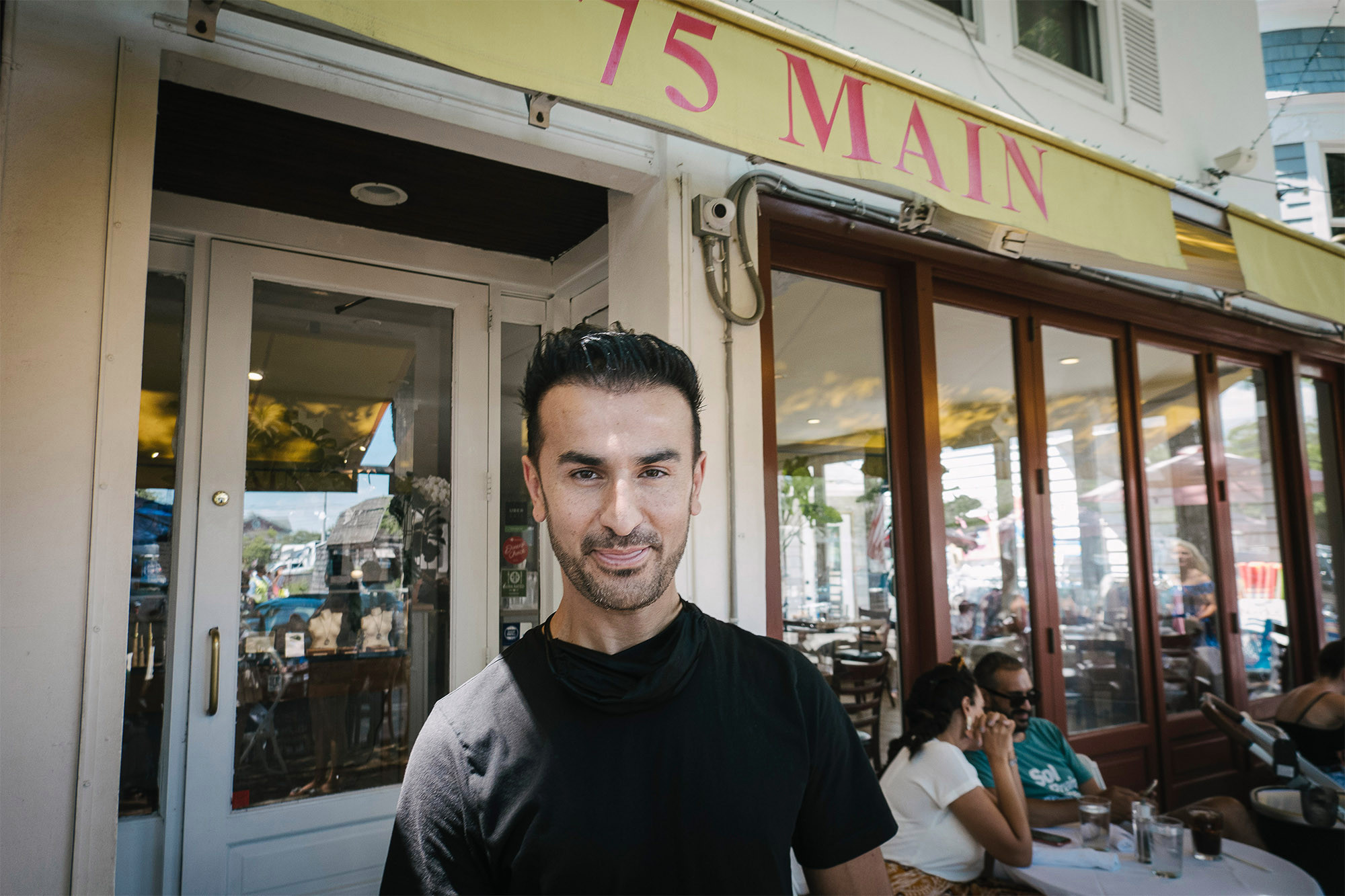 Eatery owners in the posh beach town say they’ve been fielding visits from an array of state and local officials as often as twice a day since July 27, when Cuomo blasted the wealthy Hamptonites who dropped between $ 1,250 and $ 25,000 to watch the concert from their cars only to form a mosh pit  — and then post the evidence on social media.

And while restaurateurs insist they understand and even support the scrutiny, they also worry that it’s making the already challenging job of running a business during COVID-19 even harder.

For Evans, it has meant scaling back — yet again — on his annual Southampton’s food festival, Dan’s Taste of Summer. The event, which normally draws thousands of people across multiple days, had already been whittled down to just 500 tickets across five different events.

But with the Chainsmokers scandal still wafting through the air, Evans has decided to reduce the number of tickets per event to just 50 out of an abundance of caution, he told Side Dish. “We are still working out the new details, which will be announced soon,” he said.

Read More:  Before and after COVID-19: How the world has changed in a year, in 37 photos

Zach Erdem of 75 Main, also in Southampton, says he’s been forced to reduce his outdoor footprint from around 50 tables to 12 thanks to blowback over the concert organized by luxury services provider In The Know Experiences and production company Invisible Noise.

Although Erdem’s celebrity hotspot only has room for around 12 socially distant tables outside, he had been placing additional tables outside of his neighbors’ shops with their permission since outdoor dining was OK’d, he said. Inspectors have now cracked down on that.

Erdem also pulled the plug on belly dancers and DJs he’d hired to turn Southampton’s Main Street into “Mykonos in the Hamptons” out of fear that too many people who weren’t even customers would get too close to each other to watch the performances.

“F–k the Chainsmokers. They ruined it for everyone,” Erdem said. “I went from 50 tables to 12. They are killing us. The concert was such a stupid idea. You can’t let people have drinks and then expect them not to get together. People were going crazy. They ruined the whole town. Now state inspectors are here every day, even two times a day, all because of The Chainsmokers.”

Ian Duke, who co-owns the Union Steak & Sushi along with Union Burger Bar and the Southampton Social Club, says he’s been fielding regular visits from health inspectors, state liquor authority officials, state troops and local police. Sometimes they come in separately and sometimes together. The inspections can last from a few minutes to half an hour.

“I think I have been visited by inspectors more than anyone else, and we pass with flying colors every time. I think we genuinely get it,” Duke said. “Ultimately, New York is the safest state in the country and it is that way for a reason. The safety steps give us a chance to be here next year. We are compliant because it will help all of us live longer. It would be great if everyone followed the rules and we’d get rid of this thing, but that is obviously not the case.”