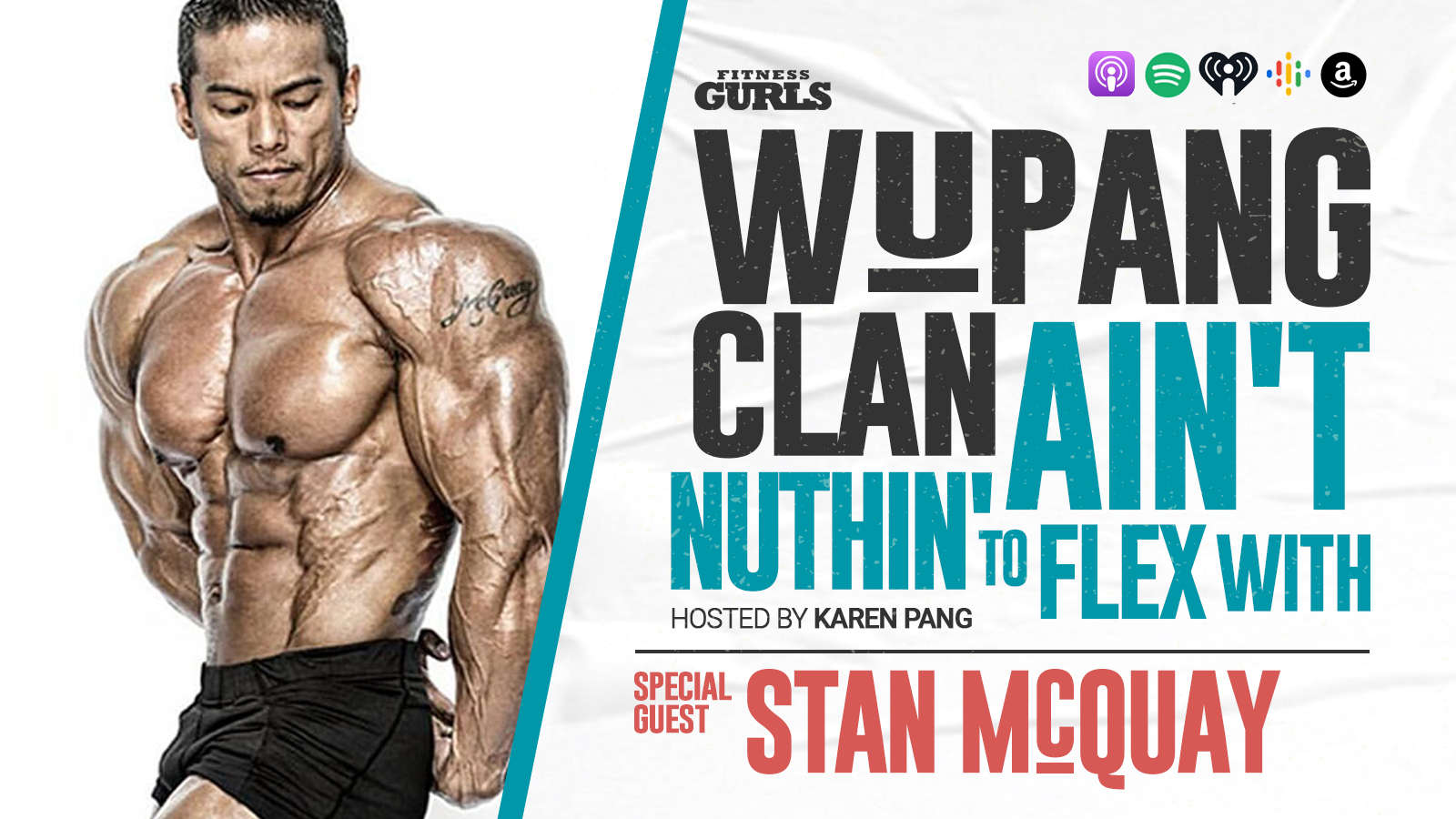 Being the very first Asian to appear on the cover of Muscle & Fitness, IFBB Pro Stan “The Man” McQuay burst on the fitness scene merely from getting discovered in the crowd at a bodybuilding event. Stan gets super candid in detailing his very first time using PEDs, what we see on the bodybuilding stage might not be “real”, how he managed to stay in photoshoot shape during his Vegas partying days and inside stories we’ve never heard while he was training Dr. Dre and GSP! He also shares what it was like growing up as a painfully shy kid with a strong Asian influence in SoCal, to stepping on stage in his banana hammock in front of thousands internationally! Stan endures a hilarious round of “Never Have I Ever” to finish things off! #StopAsianHate

To help the fight against Asian hate: goldhouse.org/join-the-movement/

Also, check out: The WuPang Clan: Ain’t Nuthin’ To Flex With: Taylor Spadaccino