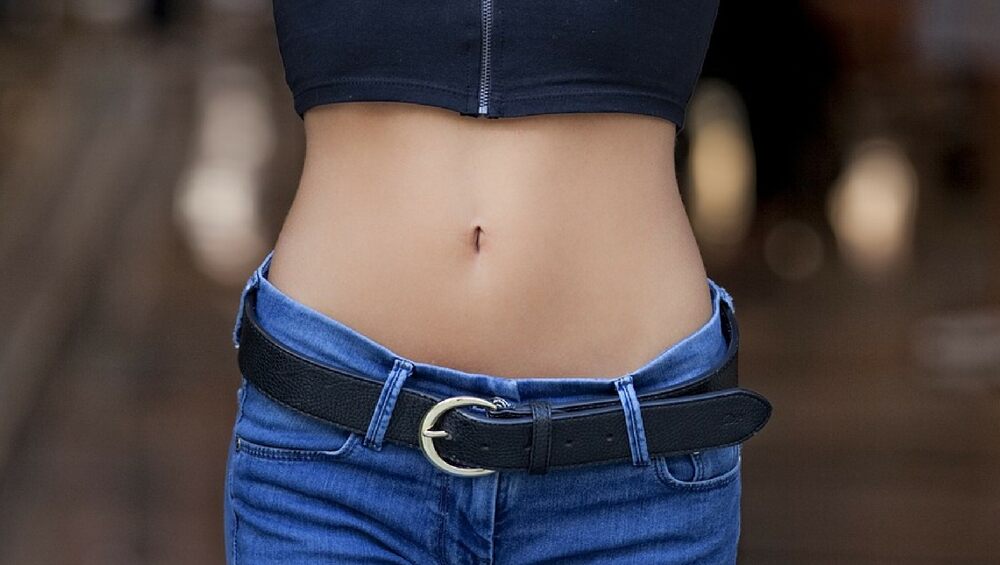 Washington, October 26: Exposure to higher air pollution levels and greater population density during the early months of life may be associated with an increase in children’s body mass index (BMI).

By contrast, living in areas with greater exposure to green space and a more favourable land use mix (a measure of the variety of building types and services in an area) could be associated with the opposite effect.

These are two conclusions reached by a study undertaken by the Barcelona Institute for Global Health (ISGlobal), a centre supported by the “la Caixa” Foundation, in which data from nearly 80,000 children living in urban environments in Catalonia was, for the first time, analysed to explore relationships between BMI growth trajectories and multiple urban exposures.

There is a growing body of evidence that environmental urban exposures, such as air pollution, green space and the built environment, may be linked to effects on growth and obesity in children. These effects may begin at a very early stage, during pregnancy and the first few years of life.

“Urban environments are characterised by multiple exposures that may influence the BMI, but the results of research to date have been inconsistent and earlier studies did not assess simultaneous exposures,” said the first author of the study, Jeroen de Bont, researcher at ISGlobal and the IDIAPJGol Foundation. Air Pollution May Hinder India’s Fight Against COVID-19, Warn Scientists as Skies Over Large Parts of North India Turn Smoky.

The most notable innovation of this new large scale longitudinal study, funded by the La Marato de TV3 Foundation and published in the journal Environmental Pollution, was that multiple exposures were evaluated simultaneously. The data analysed was extracted from a database of primary care medical records in Catalonia, which included 79,992 children born between 2011 and 2012 in urban areas, who were followed up until they reached five years of age.

BMI growth curves were calculated based on routine measurements of weight and height. At the same time, the authors estimated various urban exposures at the level of the census tracts where the children live. These included air pollution.

“The fact that these associations were strongest during the first two months of life, could be explained by the effects of exposure during pregnancy, which would persist over time,” he added.

According to study coordinator and ISGlobal researcher Martine Vrijheid, earlier findings indicated that the relationship between BMI and air pollution might be explained by the fact that the pollution “could affect foetal growth through various factors, such as oxidative stress and inflammation, and lead to alterations in the basal metabolism of infants, thereby increasing the risk of obesity by inducing insulin resistance and hormonal alterations”. Ban on Public Events Can Bring Down COVID-19 Transmission Rate by 24%: Lancet Study.

“On the other hand,” Vrijheid goes on to explain, “the possible relationship between a lower BMI and exposure to green space could be explained by the fact that such spaces are a valuable resource favouring physical activity on the part of both mother and child and result in a beneficial effect on the development of the foetus and later on that of the child”.

Read More:  5 Hacks to Stock and Organize Your Kitchen for Healthy Cooking

A different hypothesis is that the association could be explained by another possible mediating factor–the lower levels of air pollution observed in the greener areas in the study.

In the case of the characteristics of the built environment, Vrijheid goes on to explain that higher population density may be associated with a higher BMI “owing to higher levels of air pollution and because traffic levels in the more populated areas in Spain may give rise to a perceived lack of safety and disincentivise active modes of travel (walking and cycling), thereby increasing childhood obesity.”

While there is no clear consensus on how the land use mix affects BMI, the chief hypothesis is that a more varied land use mix decreases the distance between housing, work and services and therefore favours walking and cycling, which in turn increases levels of physical activity. Hazelnuts Health Benefits: From Improving Heart Health to Lowering Blood Sugar, Here Are Five Reasons to Have This Nut.

“For children, the early years of life are a time of great sensitivity; they represent a window of special vulnerability to environmental exposures that can permanently affect the structure, physiology and metabolism of the child’s body. Future studies should take into account multiple exposures in the urban setting instead of analysing exposure one by one, as encouraged by the exposome concept, which studies many different exposures a person faces altogether”, Vrijheid said.

(This is an unedited and auto-generated story from Syndicated News feed, LatestLY Staff may not have modified or edited the content body)