Bloomberg—How big is the coronavirus outbreak? A lot bigger than we were initially told, it turns out.

On Thursday, confirmed cases of Covid-19 in China’s Hubei Province—the epidemic’s epicenter—jumped by almost 15,000. It’s not that there was a sudden wave of new infections. Rather, the increase reflects a change in how China counts patients; it couldn’t diagnose the disease rapidly enough via lab tests, so it started identifying cases in other ways, such as CT scans.

That change not only upped the case total dramatically—it also threw into doubt assumptions about how much the disease has spread and how well it is being contained. It also revealed a critical vulnerability in the world’s ability to combat the virus and others like it. If we can’t accurately and rapidly diagnose the disease, how can we control it? 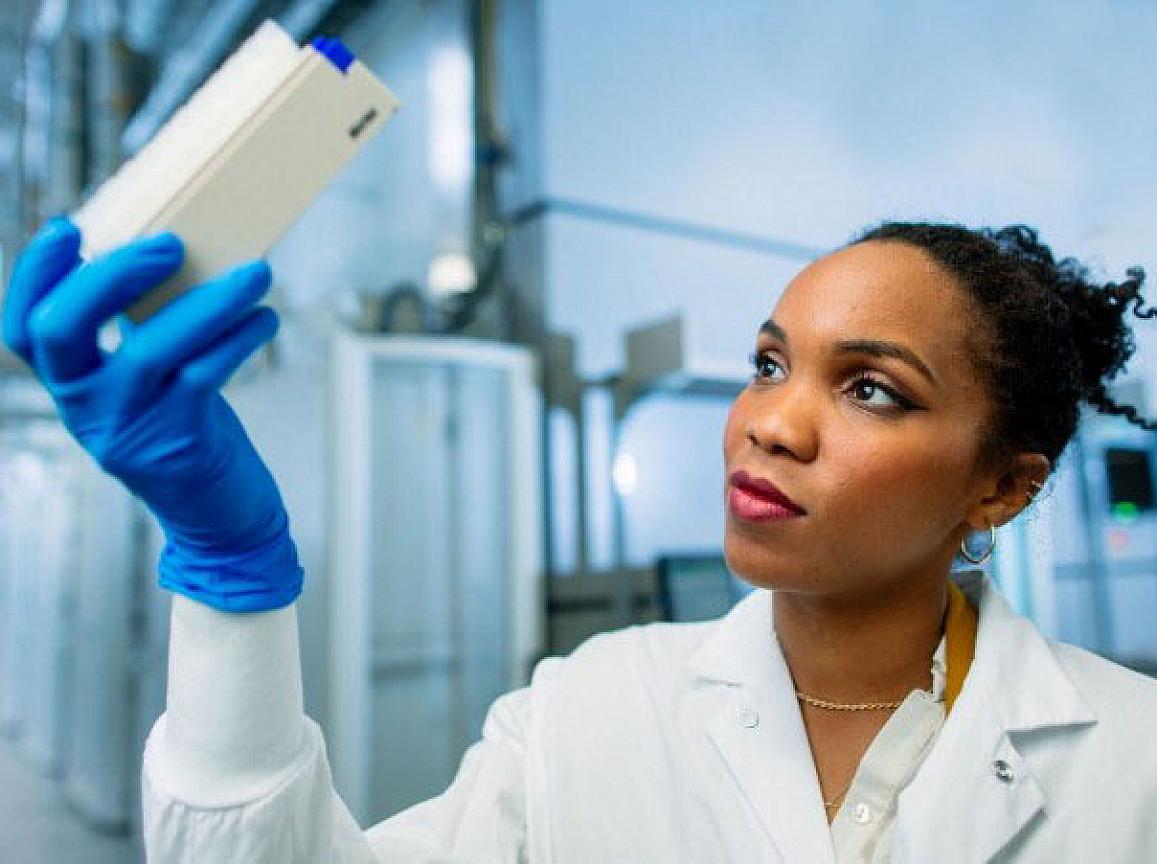 It will be months if not a year or more before an effective medicine is broadly available. Knowing who has the disease and whether to treat or isolate them has a far more immediate public health impact. Unfortunately, diagnostic efforts often reap less profit and get less funding than drug research. That’s contributed to an ecosystem that isn’t up to the current challenge.

To confirm infection, health workers now must send blood samples to central labs, which can test for the genetic signature of the virus—but are becoming increasingly overwhelmed. China has rapidly approved new tests, but there aren’t nearly enough kits available. America’s Centers for Disease Control and Prevention is attempting to chip in, but some of the hundreds of test kits it has sent out are flawed.

Even if there was enough testing capability, this approach has issues. Beyond labs getting overwhelmed, as they have in China, these tools aren’t capable of detecting the disease in its earliest stages. That lack of early detection means infections are inevitably missed, leaving us less able to contain it or know how far it has spread. Delays also raise the risk that healthy people get stuck in quarantine, where they are more likely to contract the virus.

Catching up to the demand for lab tests would only be a start. There needs o be a well-funded effort aimed at creating rapid tools to use on the front lines, from hospitals to airports and stranded cruise ships. Dozens of clinical trials of potential treatments are underway, testing everything from repurposed HIV drugs to traditional Chinese medicine. The Gates Foundation, government agencies, a Norway-based anti-outbreak superteam, and a half-dozen pharmaceutical companies are collaborating on multiple vaccines. There doesn’t appear to be anything comparable on the rapid diagnostic side.

Governments also need to be able to test blood samples for antibodies at a population level to see how far the disease has spread. Right now, almost all cases outside of China are tied to known infections. But it’s entirely possible that the sometimes relatively mild disease is spreading in the U.S. and other countries without anyone knowing. Without better tests we may not know until outbreaks become too big to stop.

Catching diseases isn’t as sexy as preventing and curing them. But it deserves a lot more attention during the current outbreak and ahead of the next one.