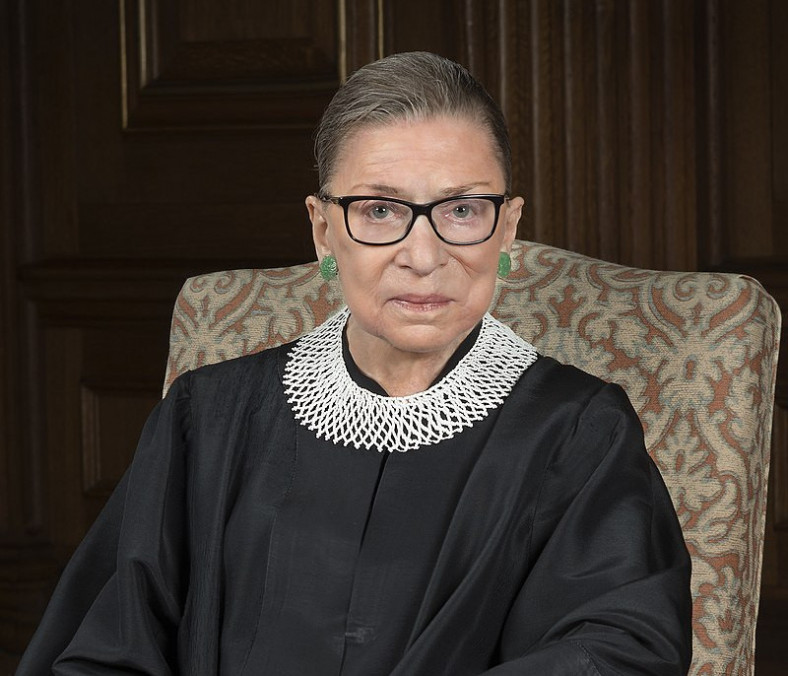 Supreme Court Justice Ruth Bader Ginsburg died September 18 after a long battle with cancer. According to a statement issued by the court, she was surrounded by her family at her home in Washington, D.C.

Ginsburg faced cancer several times over the years. In 1999, she was successfully treated for colon cancer, and in 2009, she had surgery to treat early-stage pancreatic cancer. A decade later, in December 2018, she underwent surgery to remove part of her left lung after a tumor was detected. In August 2019, she had radiation therapy for a cancerous tumor on her pancreas. In February, the court announced that cancer had spread to her liver, and in July it was announced that she was undergoing chemotherapy due to recurrence.

“Our nation has lost a jurist of historic stature. We at the Supreme Court have lost a cherished colleague,” Chief Justice John Roberts, Jr. said in a statement. “Today we mourn, but with confidence that future generations will remember Ruth Bader Ginsburg as we knew her—a tireless and resolute champion of justice.”

Ginsburg was born in Brooklyn on March 15, 1933. She studied at Cornell University and Harvard Law School, and she received her LL.B. from Columbia Law School.

Ginsburg is known for her advocacy of women’s rights and civil rights. In 1971, she helped launch the Women’s Rights Project of the American Civil Liberties Union, and she served as the organizations general counsel and on its National Board of Directors.

“Our country mourns the loss of a giant, an icon, and a warrior for democracy, Justice Ruth Bader Ginsburg,” Congresswoman Barbara Lee said in a statement. “Justice Ginsburg was a pioneer for reproductive rights, civil rights, and equal protection under the law. Without her leadership and conviction, the world would be a different place for women, people of color, and other marginalized communities. Her tenacious fight for gender equality in the face of powerful opposition, and her historic opinions and dissents on the bench, bent the arc of history towards justice.”

Coming in the final months before the November 3 presidential election, Ginsburg’s death has sparked concern from some quarters, and anticipation from others, that her replacement by a conservative justice could shift the makeup of the high court further to the right.

Days before her death, as her strength waned, Ginsburg told one of her granddaughters, “My most fervent wish is that I will not be replaced until a new president is installed,” according to NPR.

Ginsburg is survived by two children, four grandchildren, two step-grandchildren and one great-grandchild. A private interment service will be held at Arlington National Cemetery, according to the court’s announcement.